This item is no longer obtainable. Introduced in 2010, this is a Germany GPMG fed with 120 rounds of 7.62 NATO. It is equipped with a low power lens scope for middle range engagement. It has an upgraded variant that can be obtained through Upgrade Event.

With this set, the player can get the HK121 for sure from Craft using the Perfect Pick Recipe item, but the durability will determine the period of the weapon.

This weapon was released for Upgrade Event on:

This is an upgraded version of the HK121 fed with 150 rounds of 7.62 NATO. The scope was replaced by a grenade launcher to increase the firepower and consequently facilitate the hassle of dealing with multiple targets. 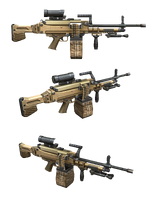 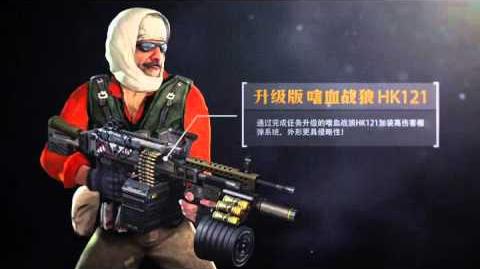 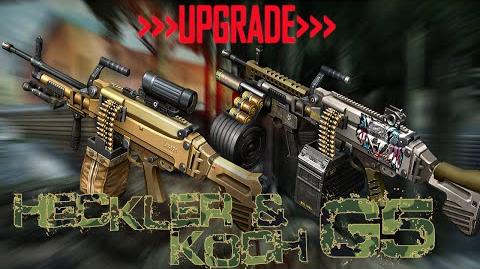 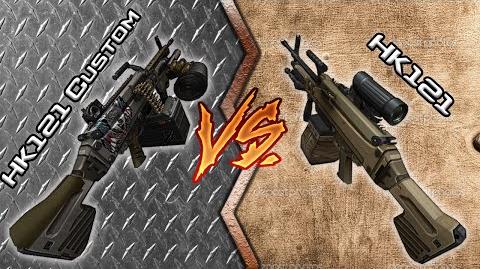