The G3SG1 is a 7.62mm semi-automatic sniper rifle which does high damage. It is a modification of the well-known G3 rifle. 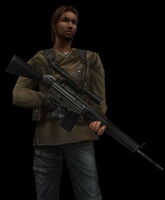 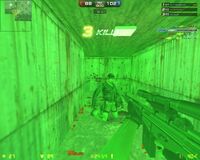 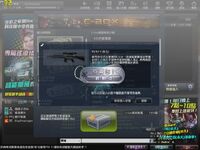