The SL8 is a sniper rifle that is chambered with 20 rounds of 5.56 NATO ammunition. It has high rate of fire and its suppression is lethal at middle range.

The SL8 Gold holds 5 extra rounds in a magazine to a total of 25 and has 2% higher damage and 3% higher accuracy. It shares the same performance with the SL8 Custom. This weapon is only obtainable via Code Box.

Using 20 rounds of 5.56mm, this sniper rifle is designed to defeat the opponent with a fast rate of fire. It was specially made to commemorate the tenth anniversary. In CSN:S is known as the SL8 CSOGS Edition

An IRA member carries an SL8 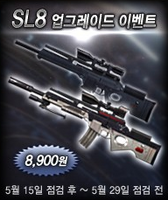 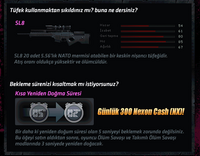 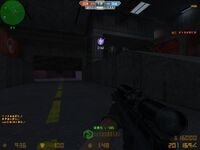 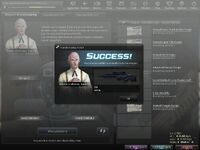 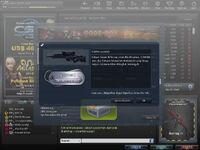 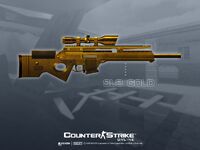 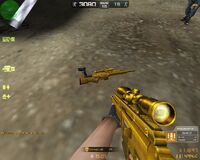 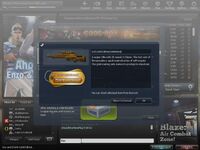 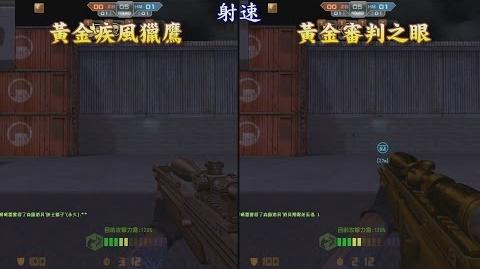 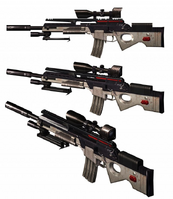 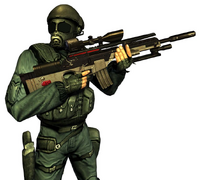 A SAS operative with SL8 Custom 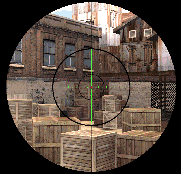 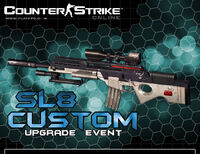 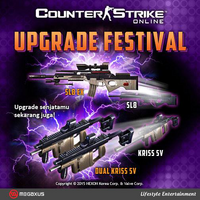 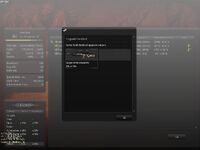 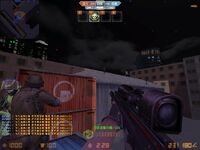 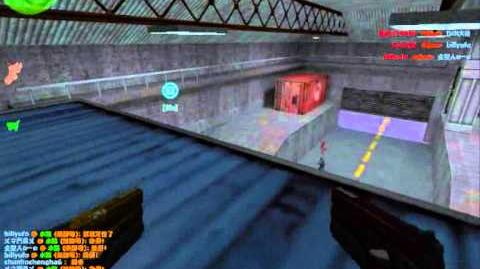