For her Terrorist counterpart, see Krieg.

Ha Ly was born in Vietnam, she is an excellent scientist and outstanding personal combatant in the anti-zombie researching in Aegis Institute. Based on her experience, Ha Ly has joined the battlefield directly in order to secure a high level of researching data.

This character was released alongside Krieg and Vietnamese Classes Set on:

A traditional Vietnamese hat crafted from dried palm leaves. It is useful to face hot sunny days as well as used as an umbrella when it rains.

She has short brown hair and brown eyes

She wore a cyan shirt with white floral design, Her shirt is untucked resulting in exposed sides, She uses a flower designed hair pin, Black dress pants, And a pair of white high heels with golden strap. 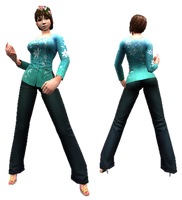 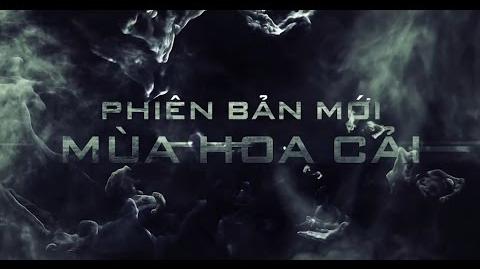 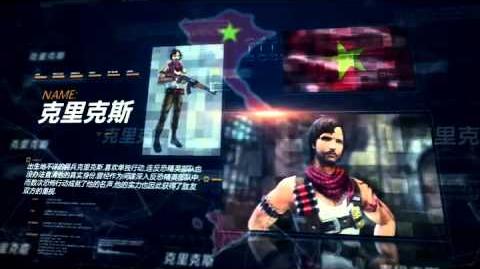 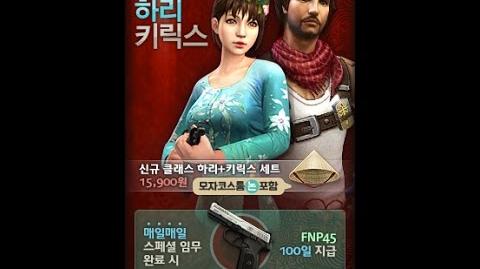