Hammer is an exclusive melee weapon in Counter-Strike Online.

Although it is slow and inefficient as a weapon, the secondary attack from it can knock back incoming zombies far away. It is only usable in Zombie: The Mutation, Zombie: The Hero and Zombie: The Union.

Hammer can be used in Zombie Scenario after the player purchases Melee Weapons License. 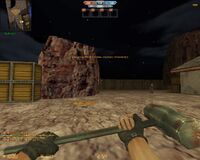 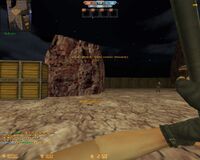 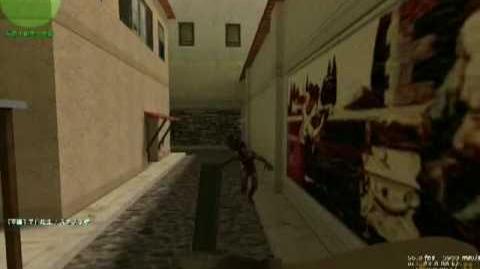