See Sonya for her rival.

Heather is a female Counter-Terrorist character in Counter-Strike Online 2.

This character is only purchaseable when the player reaches VIP Level 3 or higher.

Heather is the youngest unofficial Admiral of the French Navy.

All personal information about her and her past remains secret, she also leads a fleet in military secrecy. It is known that the collaboration of Britain and France is developed by an unmanned-ship captain with the voice of siren.

She performs the joint maritime operations in the CTU, with the mission to detect the Black Dragon. 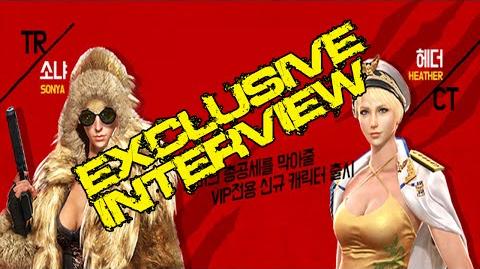 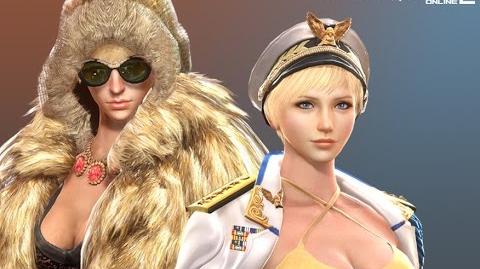