Heavy zombie is a playable zombie character in Zombie 2: Mutation, Zombie: The Union, Zombie 3: Hero and Zombie 4: Darkness. It also appears in Zombie Scenario and Zombie Shelter as AI-controlled NPC.

A zombie made by Dr. Rex's horrible research called 'heavy type'. It is made to penetrate the enemy's defense line with a big bulge, and absorbs some human attack with a unique body structure. It uses a trap to grab the human ankle that pulls out the device in the body.

Heavy zombie appears in all chapters of Zombie Scenario. 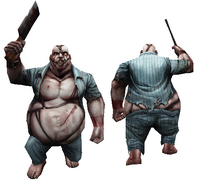 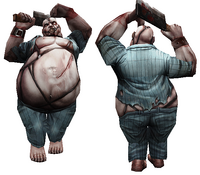 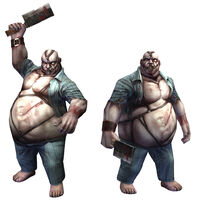 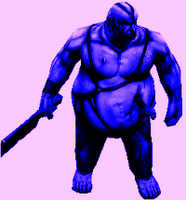 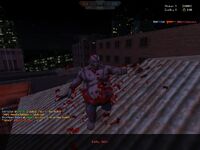 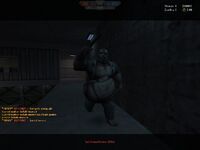 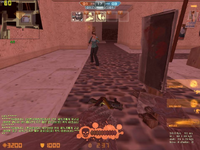 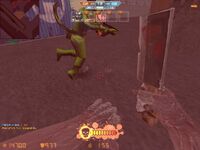 A trap failing to ensnare a lagging human 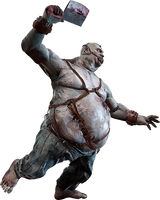 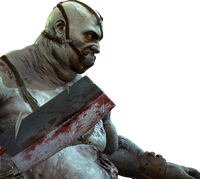 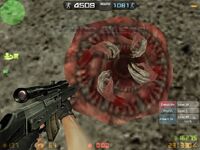 A male human is ensnared by the Trap zombie 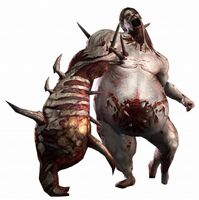 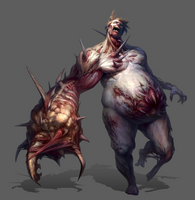 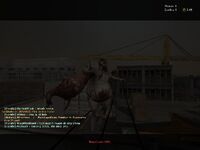 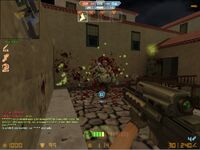 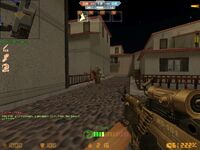 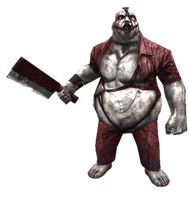 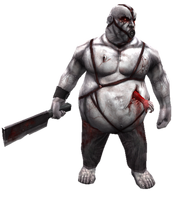 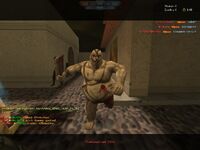 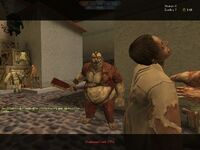