Heroine is a female character in Counter-Strike Online.

Players will be chosen to play as Heroine randomly in Zombie 3: Hero mode. After 20 seconds of the round, a player will be chosen to become Heroine. The Heroine can choose 1 of these weapons: Quad Barrel, SVD Custom, M134 Vulcan or Dual Kriss Custom; also the Dual Desert Eagle will be provided as the secondary weapon automatically. Only female models are available to become this character.

Just like other human characters, the Heroine is still vulnerable to zombie's attack. 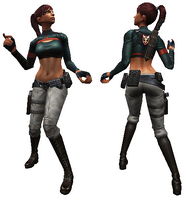 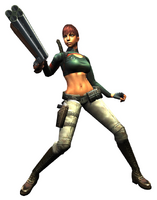 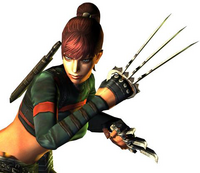 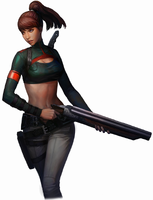 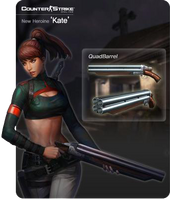 Pop-up message showing the player has been selected as Heroine 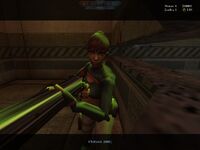 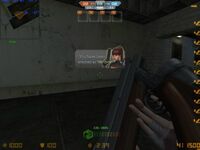 Ditto, being selected as Heroine 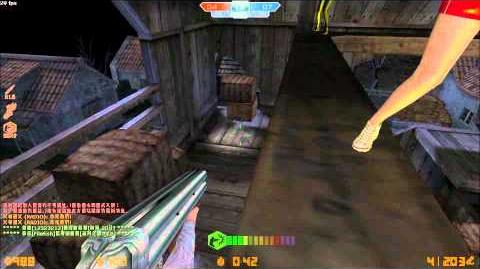