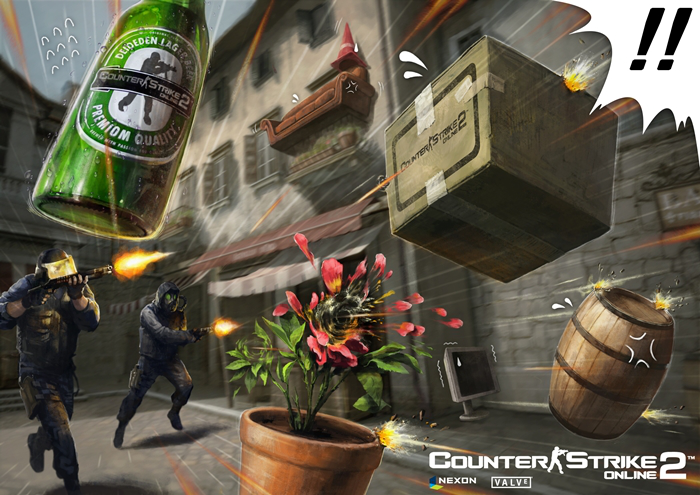 Hide and Seek is an official PvP fun mode in Counter-Strike Online 2.

It was previously released as an Event mode.

This is a round-based mode whereby a team of players will be chosen to environment objects and have to hide from the humans. Each player that is chosen to be an object can choose between two random choices (vary greatly in size) and can spend 1000 points to pull the handle if one is unsatisfied with the obstacles offered to be disguised as. The obstacles have to blend themselves into the background or escape from being spotted in order to survive the round. Both players and objects are affected by fall damage.

With the recent update, players spectating on the props team can thumbs up surviving ones by pressing on the T key. Each spectator can vote only once per round. Every "living" survivor has a maximum of 10 thumbs up.

Once per round, objects will have to change their forms during the 20-second countdown before the second minute.

When only 30 seconds remain before a round ends, humans are given M249 automatically and a speed boost. In addition, their health will not decrease.

After the 23 May 2015 update, several gameplay mechanics were changed:

After the 21 May 2015 update, the "Ice Ding" mode was introduced as an event mode that based on Hide and Seek. It has been removed after a play testing period.

Feature of the ice is determined by the random prop that the player changed into previously. When in ice state, the prop player can not move until the round ends or another prop player touches him/her. However, they can take it as an advantage to block the entrances and prevent human players win the round. Meanwhile, unlike Hide and Seek, humans will not lose health when firing their weapons, for game balance purpose. 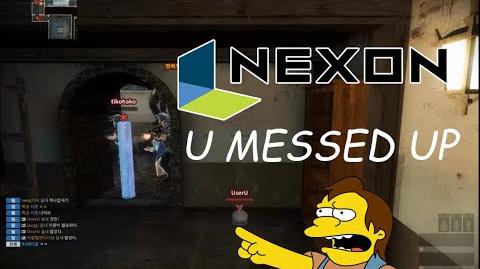 Hiden and Seek Zero has been added to play with various maps and events every round. There are 10 fun events to choose from such as fog before the fog, and cube with various skills in the cube. Unpredictable unspeakable hide-and-seek game until the end! Challenge it now!

In case of fog, some problems have occurred and it is not available at present. We will try to use as soon as possible. 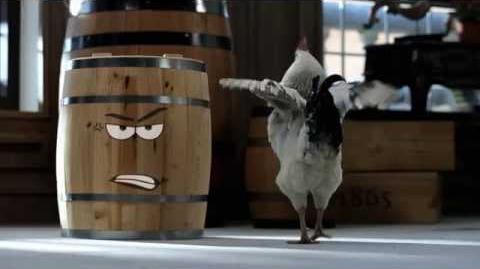 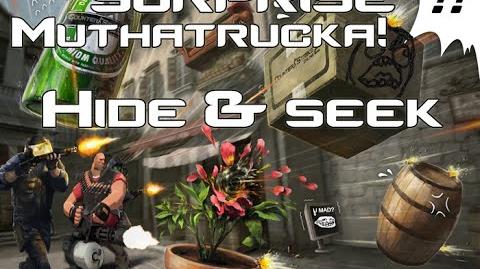 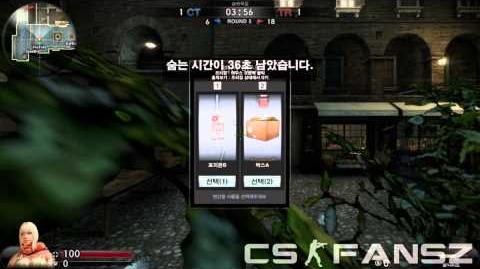