Hide and Seek 2 is an official PvP fun mode and the second installment of Hide and Seek in Counter-Strike Online 2.

This mode still follows the main gameplay of Hide and Seek, whereby a team of players will be chosen to environment objects and has to hide from the humans.

The difference is, player now can select the props to transform directly before starting. After selecting, you also can change into other props, if the transformation gauge bar is full. Even you don't change, the system will do it instead automatically at half time. Prop players are allowed to see the corresponding place of their chosing objects, which is highlighted with blank spot.

For Taggers, you can watch the process of selecting object during the waiting time. However, only shotguns are allowed to be used. Also, humans will lose health for each wrong shot in order to prevent weapon spamming. 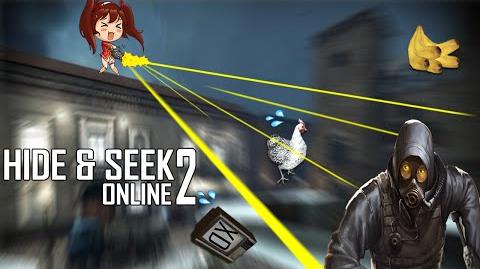 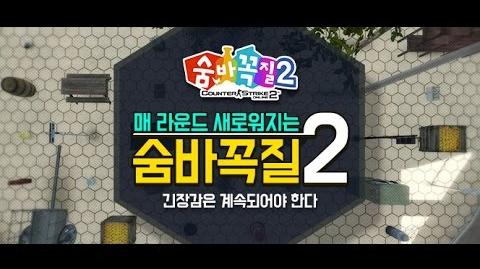