Holy Bomb is a special grenade used only by Fernando.

This item can only be used by Fernando. It contains holy water which deals high damage towards zombies in its radius and delivers continuous damage after that. It doesn't affect other humans or the user. 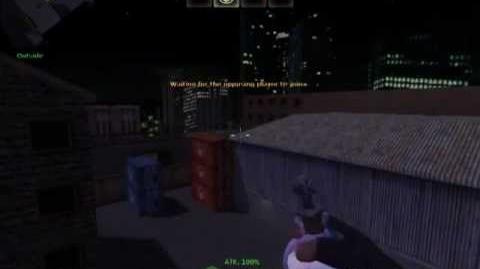