Holy Sword Divine Order is a Transcendent grade melee weapon in the Transcendence Series, and the fourth one overall.

This item can be obtained from Premium Top 50 Decoder.

A legendary sword that, with the chosen guardian's blessing, will judge evil with sacred power. If you're facing an evil presence, the sword will strengthen, and the Holy Impact (Holy Guard) and Holy Crash (Holy Smite) skills will be enhanced. 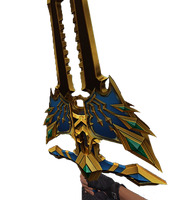 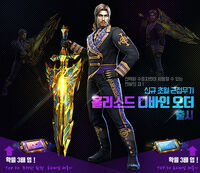 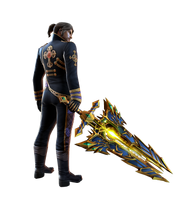 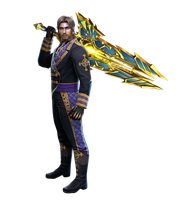 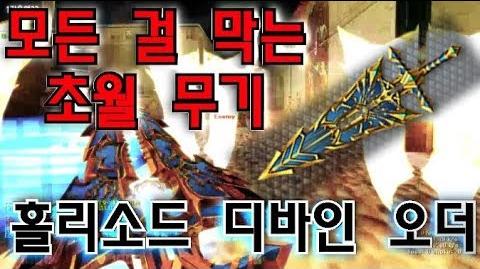 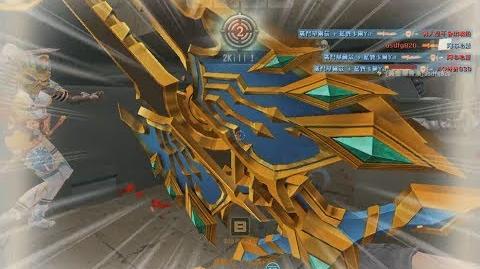 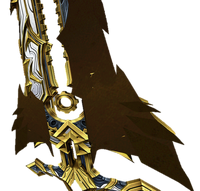 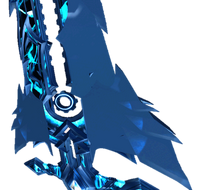 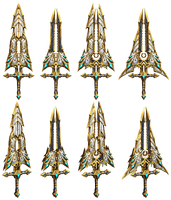