They can only be found in Hostage rescue maps where the Counter-Terrorists must rescue them to the Hostage Rescue Zone. 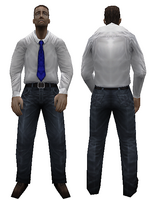 A hostage cowering in fear 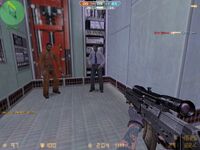 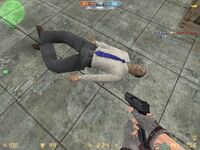 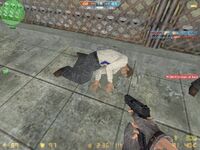 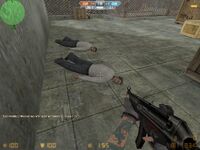 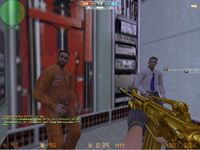