The Desert Eagle is a high caliber pistol fed with 7 rounds of .50 Action Express. Although it has low magazine size and low fire rate, it does higher damage than almost any other default pistols and has good accuracy for first few shots. Thus, its reload time is very short.

Desert Eagle Gold can be obtained through Code Box. It shares the same performance to the original Desert Eagle except the appearance and the animation. It has a higher knockback to zombies.

This red-colored version of Desert Eagle can be obtained by participating in some certain events, depends on each region. The damage is 1% higher than the original.

This is a 30-round .45 ACP fed pistol with the peculiar quirk of draining the blood of its target which is put together within a orbuculum or grenade, after successfully landing a predetermined number of shots on a target. The impact of the grenade wreaks dreadful harm and knockback to its surroundings. If in possession, the user will be granted with the following buffs:

The AMT AutoMag V used to be a altenate skin for Desert Eagle before it was official release. It is an improved version of Desert Eagle, it has lower recoil, higher accuracy and cheaper price.

It is a pistol using .50AE bullets. Seven rounds are covered by the destructive power of the assault rifle class. It was specially made to commemorate the tenth anniversary. 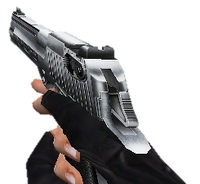 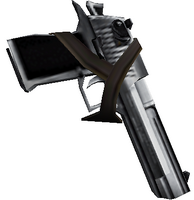 David Black with a Desert Eagle in his holster 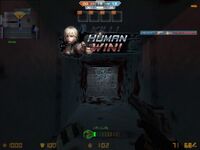 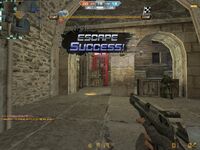 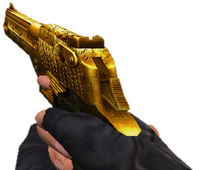 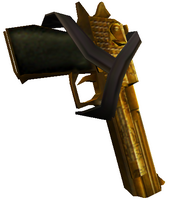 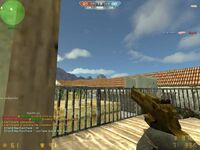 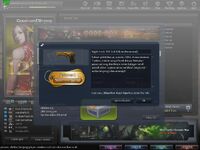 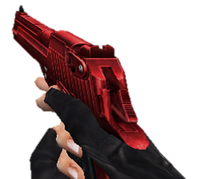 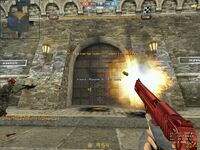 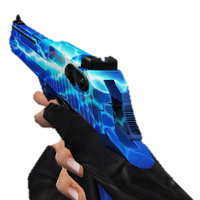 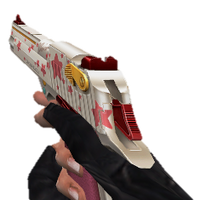 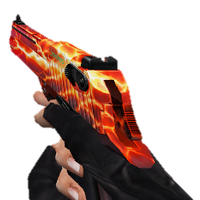 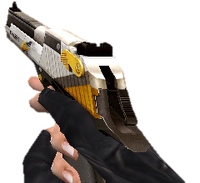 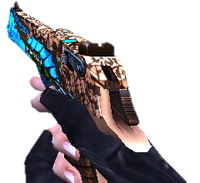 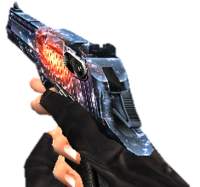 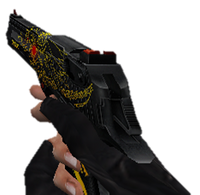 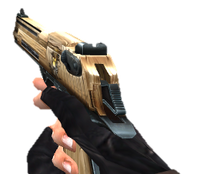 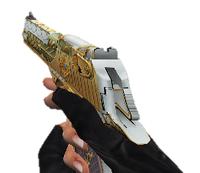 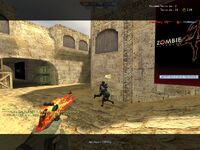 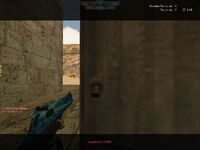 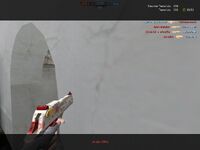 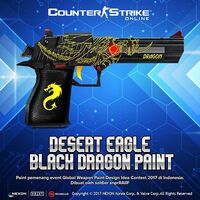 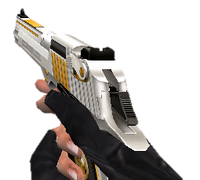 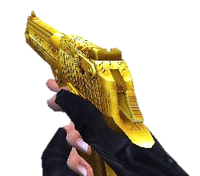