Illusion
Illusion is an extra chapter of Zombie Scenario: Season 3 in Counter-Strike Online.

Illusion consists of various bosses form Zombie Scenario: Season 3. Annihilate each Boss that comes in each round, similar to Nightmare and Poisoning. The host must has Illusion Key to start the game.

If choosing Attack On Titan, players will meet Armored Titan as the main bosses. To participate in, it requires the Snap Blade instead.

Below is the list of the bosses in each round, each round also has a different guiding NPC.

In Attack On Titan mode, there is only one round. The gameplay is similar to each normal round above, except the zombies will only appear during the first few minutes of the round, until the titans come out. 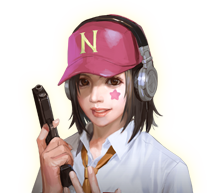 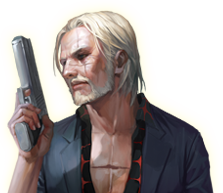 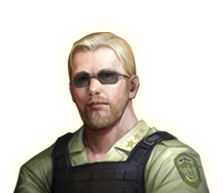 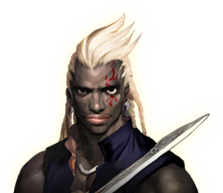 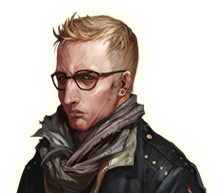 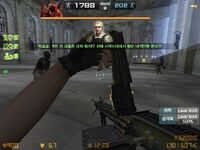 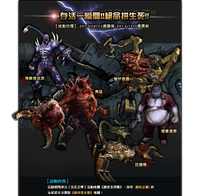 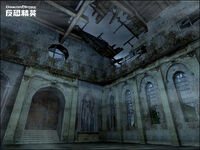 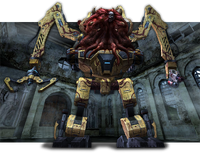 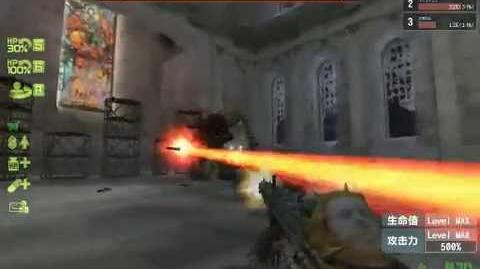 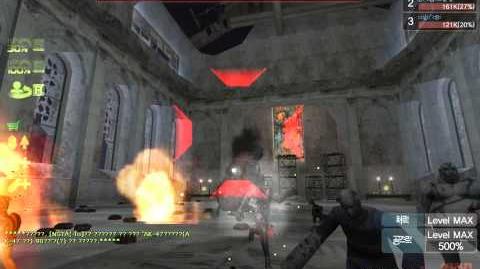 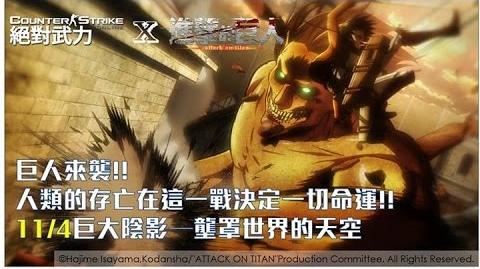 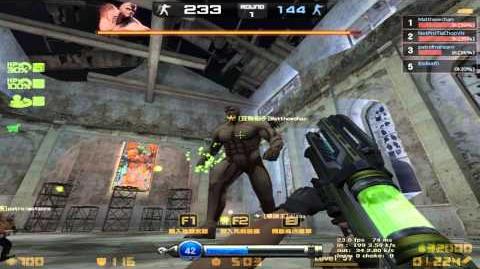