An empty lot in the factory and the Terrorist and Counter-Terrorist are having a tense confrontation. 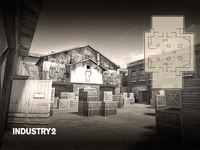 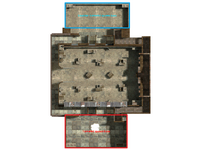 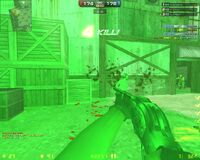 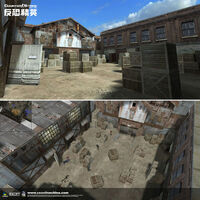