For her Terrorist counterpart, see Lingling.

Isabelle is a female Counter-Terrorist character in Counter-Strike Online.

This character can only be obtained randomly from Code Box.

Isabelle was a former boxer who got injured by a bomb during retirement and became vindictive against those terrorists who attempted to murder the said athlete.

This model was released alongside Aeolis on:

This model was released alongside Savery on:

This model was released alongside Code Box system on:

She has a brown hair tied up into a pony tail, and brown eyes

She wore a dark cyan boxing tank top with a light blue star logo on it, A pair of fingerless tactical gloves, A black rope tied on her right hand, A gray boxing short, And a 'subject code' tattoo on her back waist, Similar to Dominique's 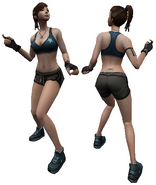 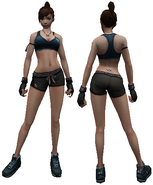 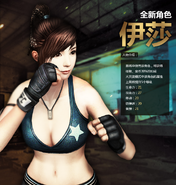 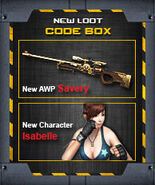 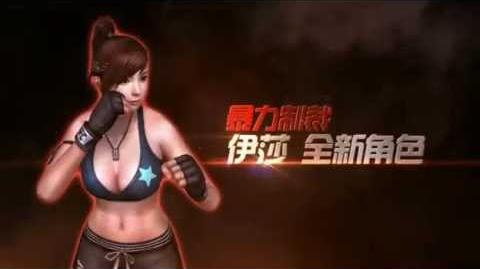 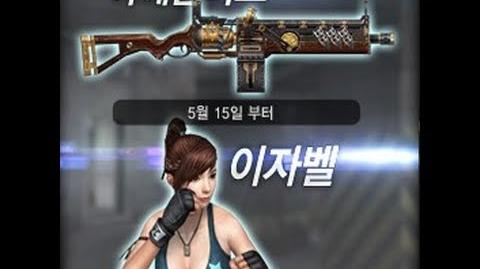