Italy (cs_italy) is an official hostage rescue map in Counter-Strike series and Counter-Strike Online. It is also a widely popular map among players.

Note: There are four hostages in this map. 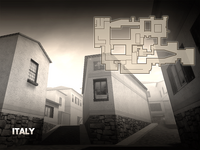 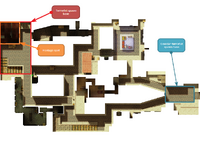 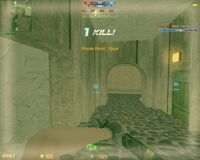 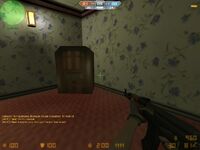 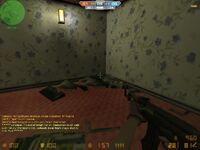 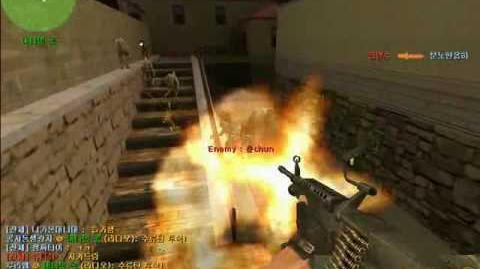 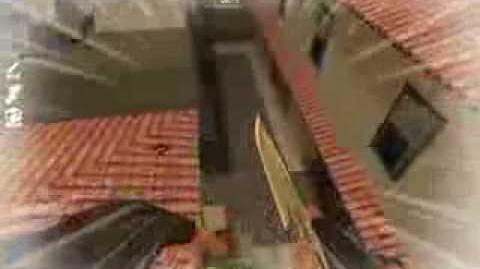