This is a Russian assault rifle chambered with 30 rounds of 7.62mm. It is has the performance of better than AK-47 and KMP AEK-973, especially with its high firepower and penetration power, making it as a good choice for long range battle. Its accuracy is also improved.

The player can choose to unlock the AK-12 instead of buying from shop, by collecting 2000 kill points and 500 assistants from KMP AEK-973.

This weapon was released alongside Bushmaster ACR on: 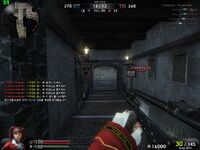 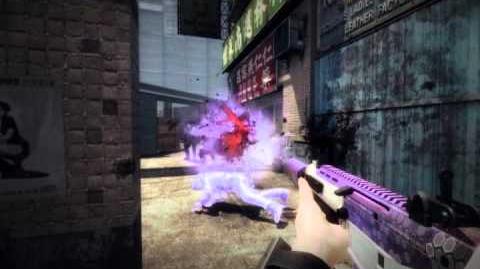 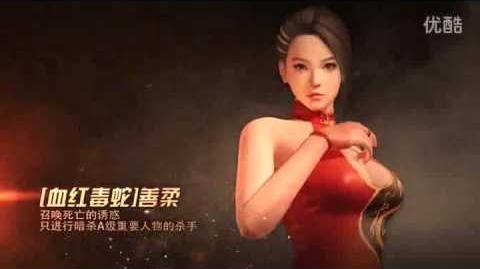