For the original version, see M79 Saw off.

JANUS-1 is a modified version of the well-known American M79 Saw off in Counter-Strike Online and is part of the JANUS Series.

JANUS-1 is a grenade launcher categorized under the pistol slot and developed by Aegis Institute. It is fed with 5 rounds of 40mm grenade and is equipped with the Janus Transformation System which enables the weapon to continuously fire unlimited rounds for 7 seconds. However, the system only activates after all initial grenade rounds are used up (and hit) on a target. The weapon's Janus form has greater firepower and rate of fire.

JANUS-1 was released on:

Comparison to M79 Saw Off 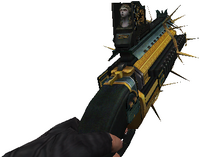 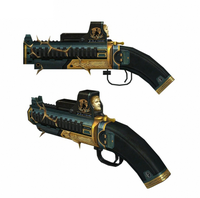 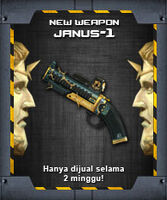 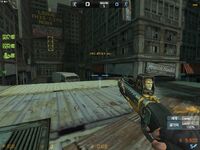 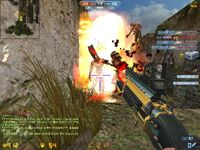 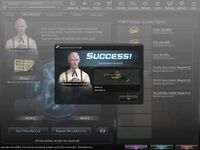 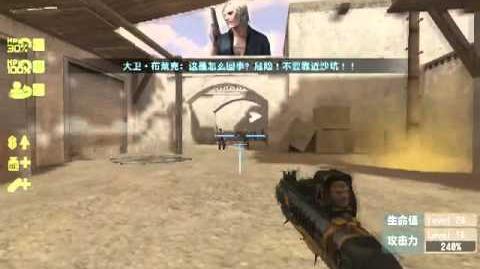 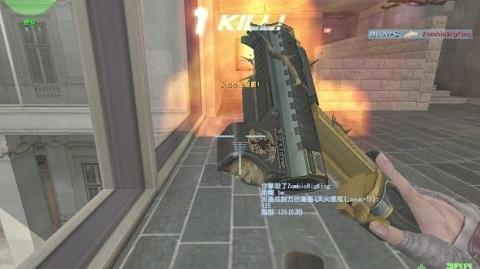 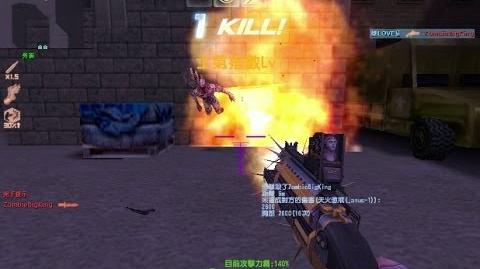 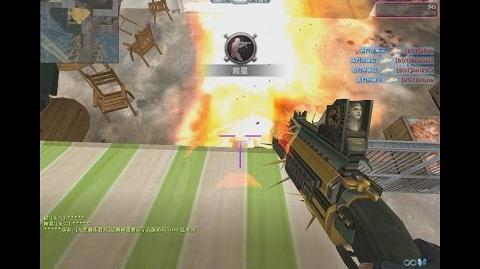 Retrieved from "https://cso.fandom.com/wiki/JANUS-1?oldid=276718"
Community content is available under CC-BY-SA unless otherwise noted.