Counter Strike Online Wiki
Register
Don't have an account?
Sign In
Advertisement
in: Rare (Grade), B (Normal), A (Zombie),
and 8 more

For the original version, see UTS-15.

JANUS-11 is a JANUS pump-action shotgun in Counter-Strike Online.

JANUS-11 is a pump action shotgun designed by Aegis Institute based on the UTS-15 which holds 15 rounds of 12 gauge. If the user continuously hits an enemy, the Janus Transformation System will be activated which deals tremendous damage and gives further range.

A GIGN operative with JANUS-11 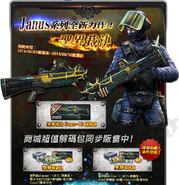 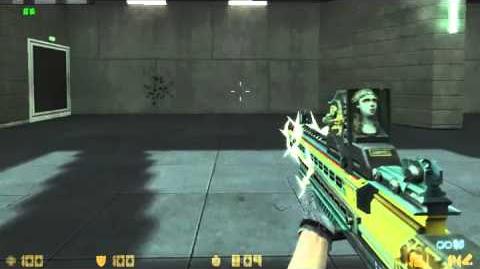 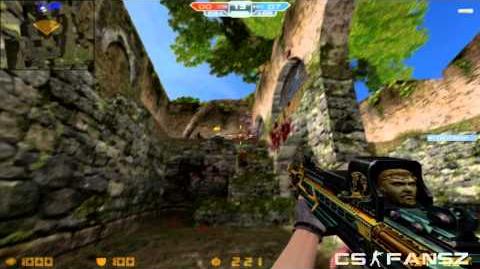 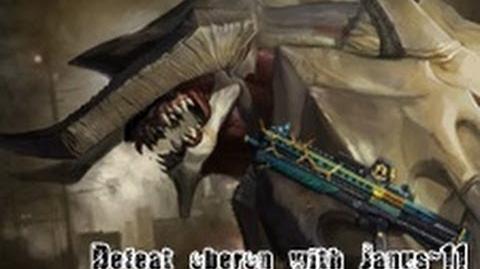