For the original version, see MG3.

JANUS-7 is a JANUS machine gun in Counter-Strike Online.

JANUS-7 is a machine gun designed by Aegis Institute based on the MG3 and uses 7.62mm as its ammunition. It has Janus Transformation System that can do lightning bolt attack for a certain period of time.

Details: When the requirement is met, you can right-click to transform. Transformation allows you to deal electric damage that automatically tracks enemies within a short range. Electric Damage: 38 (Normal), 35 (Zombie), 143 (Scenario)

A special edition of JANUS-7 released in 2015 Christmas Celebration Event. As of December 2020 Update, it also adds the Part System and lowers the amount of hits required to activate the Janus Transform System 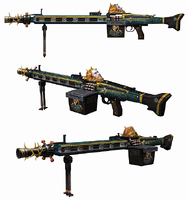 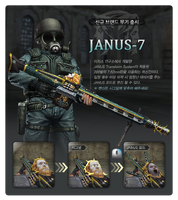 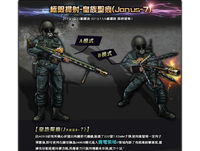 A SAS operative with JANUS-7 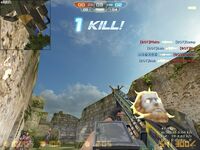 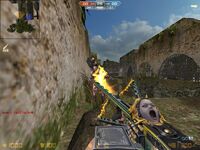 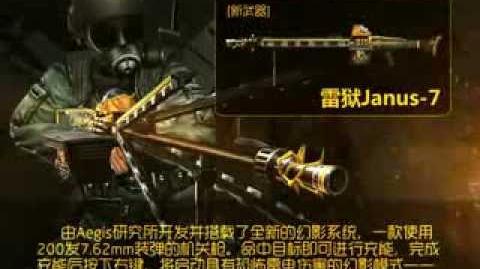 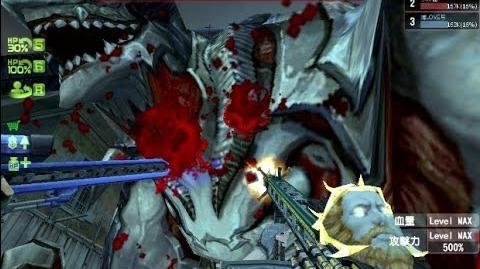 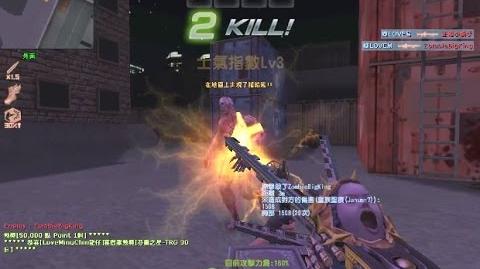 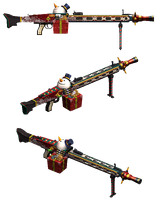 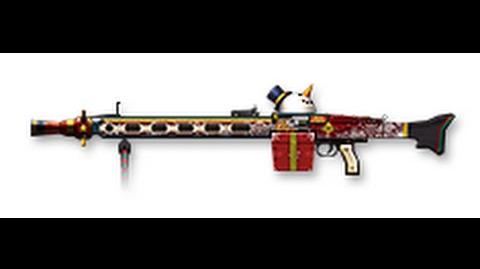 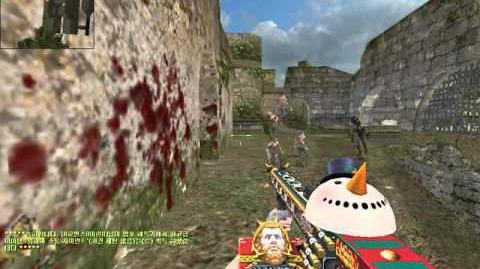