Counter Strike Online Wiki
Register
Don't have an account?
Sign In
Advertisement
in: Rare (Grade), A (Normal), B (Zombie),
and 8 more

JANUS-9 is a limited edition melee weapon in Counter-Strike Online categorized under the JANUS Series.

This is a melee weapon developed by Aegis Institute. It is equipped with Janus Transformation System that can be activated after bludgeoning for several times. In its Janus form, it can deal massive damage to enemies. 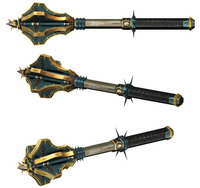 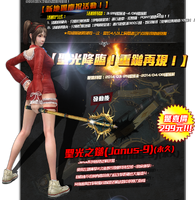 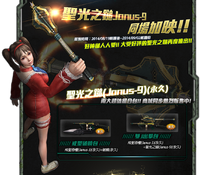 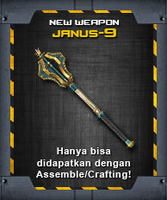 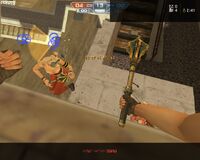 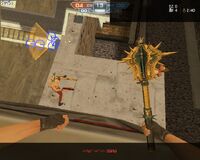 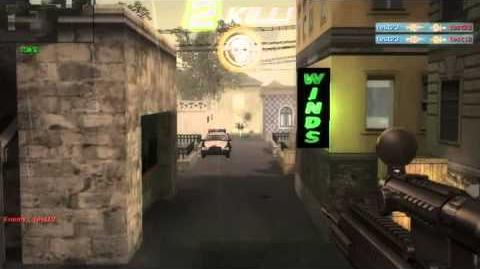 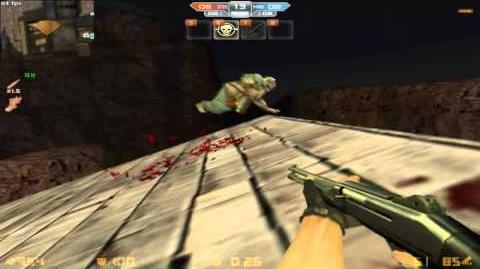 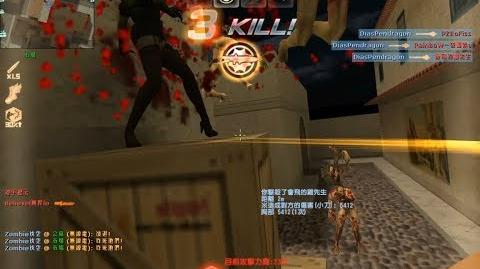