Jennifer is a female Terrorist character introduced in Counter-Strike Online.

Jennifer was a freelance journalist who received a request to investigate strange reports at Rex Lab. However, her disguise was blown and she was captured, to be a live, human experimental subject. Escaping from Rex Lab with the help of Terrorists, Jennifer joined them to take down the government.

This model was released alongside Natasha during Open Beta Test on 9 May 2013. It costs 50,000 points for permanent purchase.

This model was released alongside Natasha during Official Launch on 7 October 2014.

This model was released alongside Natasha 17 December 2015.

She has purplish silver hair despite having blonde in her promotional arts, And green eyes She wears: 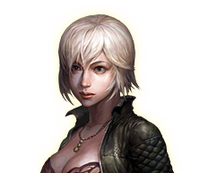 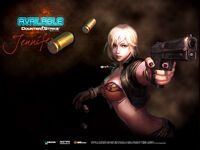 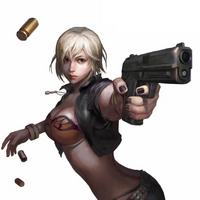 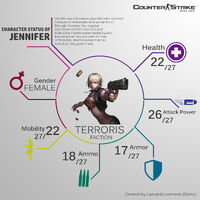 Jennifer armed with a Desert Eagle 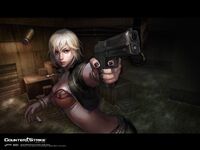 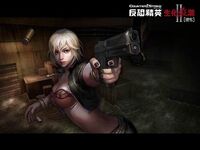 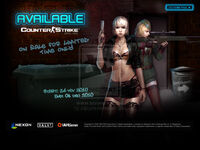 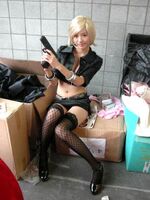 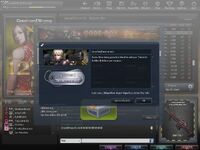 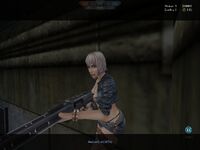 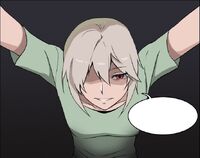