It emerges from the legend that the body of a deceased person who has left his hometown revives and attacks human beings. When the amulet that controls the power falls, it exerts its power as a stronger host.

This zombie is released to all players' inventory for free after the 27 July 2011 Update.

This zombie can be obtained permanently by playing 6000 minutes of Zombie Escape (requires at least 4 players and above) during 2-week event period, starting from 30 July 2015.

This zombie can be obtained permanently by completing Math For Mileage Event for 7 times. 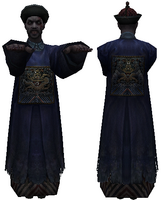 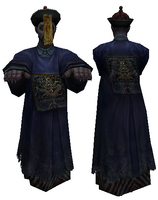 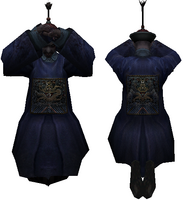 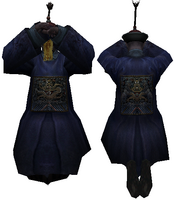 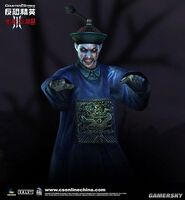 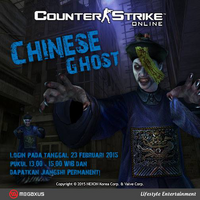 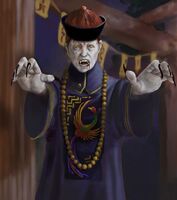 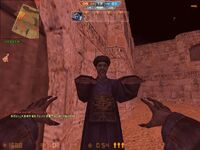 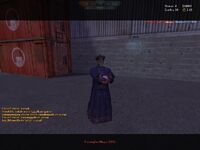 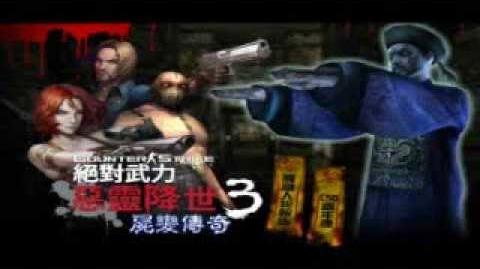 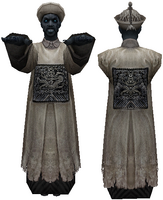 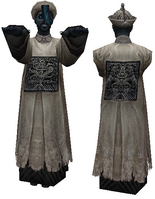 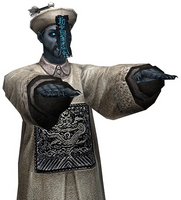