Joker's Staff is a melee weapon exclusive only to the Joker in Counter-Strike Online. 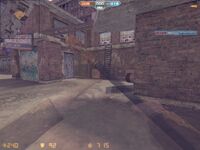 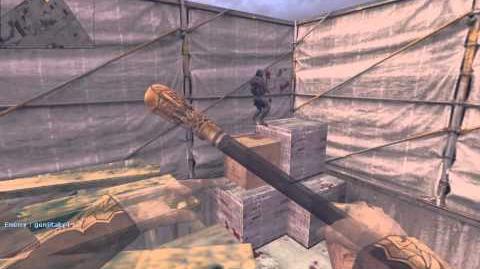