Junk House is a Zombie 5: Rise map in Counter-Strike Online.

Among the study's zombie virus increasingly visible progress, further work on mutant zombies proceeds in an abandoned factory waste. Those who were united with courage during the period of extinction, which took the survival of humanity, entered a battle test. 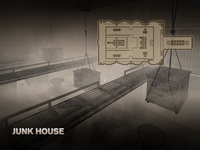 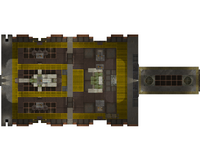 Map overview
Add a photo to this gallery

Retrieved from "https://cso.fandom.com/wiki/Junk_House?oldid=285360"
Community content is available under CC-BY-SA unless otherwise noted.