Colt King Cobra is the first pistol introduced in Counter-Strike Online that comes with a usable scope.

King Cobra is an American scoped-revolver fed with 7 rounds of .50 Action Express. It does higher damage and has higher accuracy in zoom mode but has lower rate of fire and player speed will be reduced.

This is a revolver pistol, equipped with a scope, which holds 7 .50AE rounds. It shows its real ability in medium long range battle due to its long distance coverage and the 2nd mode with sniping function. It boasts of power with its golden body. The rate of fire for A mode is increased by 1%. 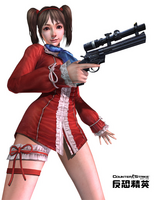 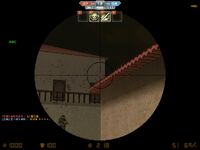 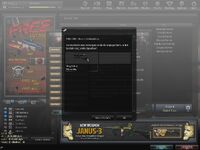 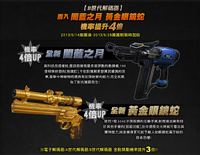 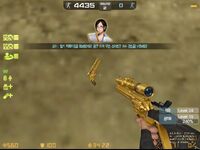 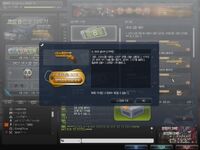 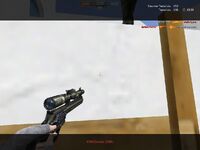 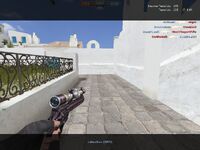 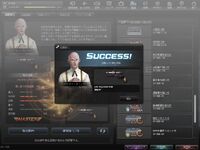 Retrieved from "https://cso.fandom.com/wiki/King_Cobra?oldid=274202"
Community content is available under CC-BY-SA unless otherwise noted.