Kujang or Parang or Wedung is a melee weapon in Counter-Strike Online.

The hunting knife was widely used by native Indonesians living on the island of Java. Its hook-like tip is intended to chop opponents.

This deadly knife strikes fear into the hearts of many Indonesians living off the island of Java. Its menacing hook-shaped body slashes through flesh and bones effortlessly and effectively.

A hunting weapon made ​​by processing the horns of the sheep to celebrate the Sheep Year. It features a hook shape and can take down an opponent easily with a sharp chopping or optimizing attack. 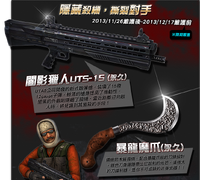 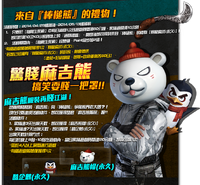 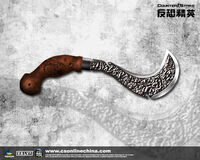 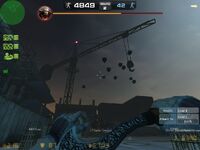 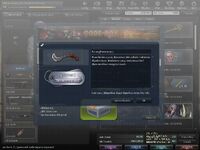 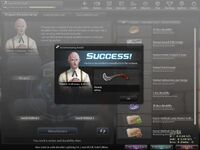 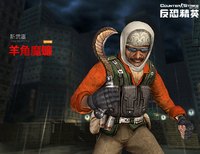 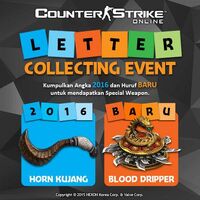 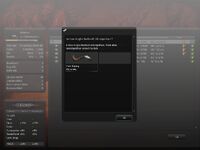 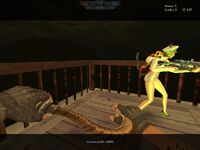 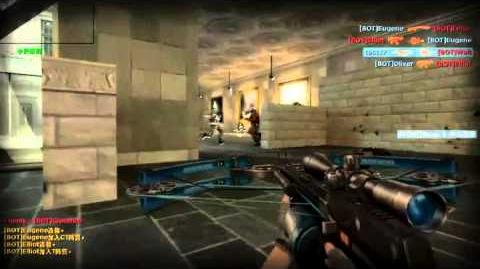