l85a2
The L85A2 is a Counter-Terrorist assault rifle in Counter-Strike Online.

The Enfield L85A2 is the standard service rifle of the British Army. It is the improved version of the former version, the L85A1. This weapon was improved by Heckler & Koch and fixed the problems of the L85A1, such as jamming problems and low reliability. The L85A2 was widely used by the British troops during the Afghanistan War and the Iraq War. 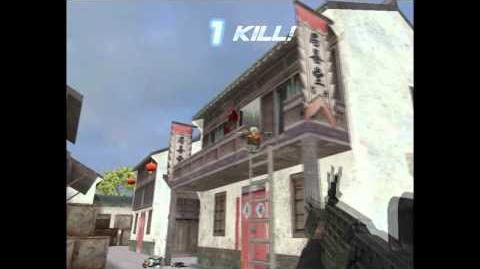