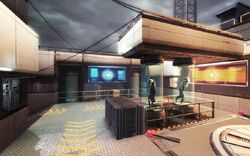 Cloudy day
Laboratory or Institute is a Commander-Z map in Counter-Strike Online 2.

The human forces who survived through the battles of the Tesla Institute is holding various confidential information. The zombie commander must be ready for battle once again in order to hide a big secret that could be revealed by the information. 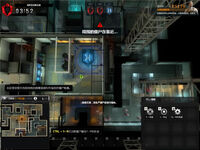 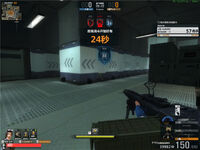 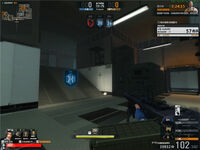 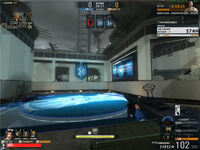 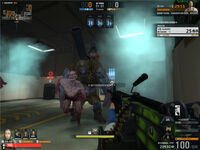 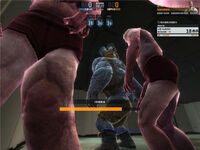 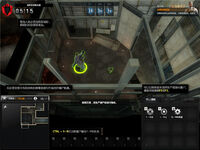 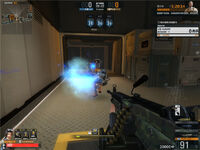 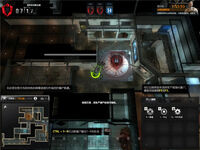 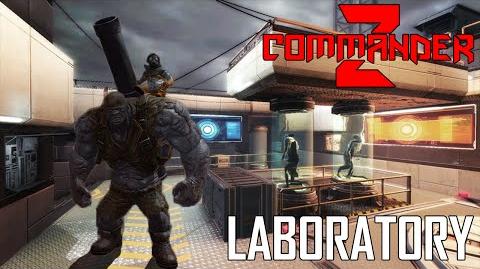 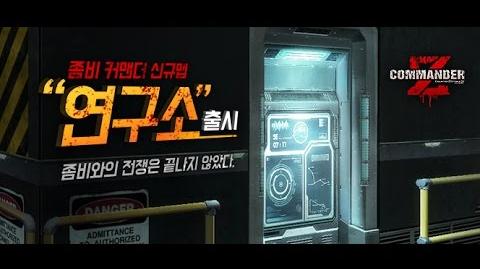