Last Clue is a fairly long pursuit map. There are several buy zones that the player will encounter during the gameplay and five barriers which they would have to destroy. This map consist of two rounds, Pursuit for the first round and boss battle with Phobos for second round.

2 days after receiving a distress call from the advance unit, we were deployed into the construction site. While searching the crossroads, we found advance unit commander Andrey and other advance unit members' corpses near the site.

Andrey was holding a note in his hand and he wrote about the horrible experiences he went through in this battle and also drew a map pointing to a particular area in the city. What was he trying to tell us about this location?

We increased our pace and head towards the spot indicated in the map.

Last Clue was released on: 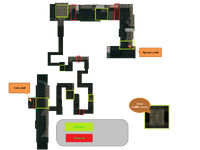 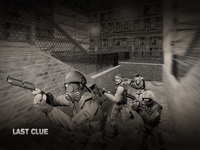 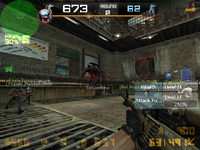 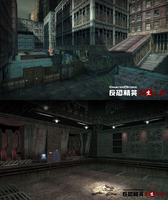 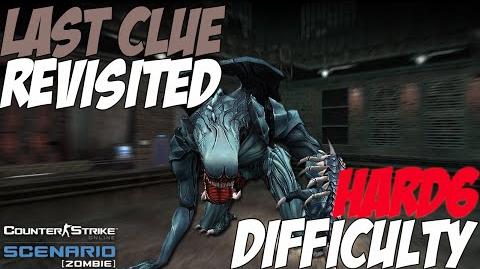 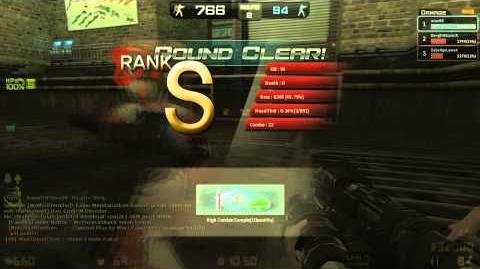 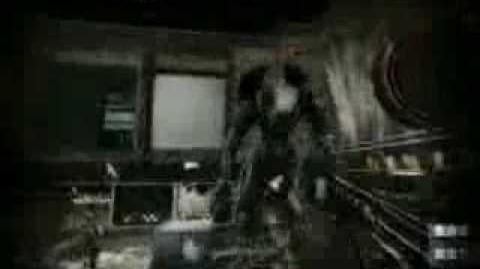