Joseon's three sons and king's only son. However, due to the limitations of being a child of a concubine who is not a deficit, he is under the curb of a scholarship that tries to raise a child with mixed blood of Cho family. 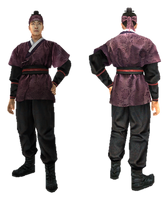 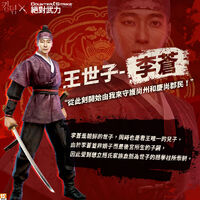