See Salamander for its rival.

Leviathan is a primary miscellaneous weapon in Counter-Strike Online categorized in equipment category.

Leviathan uses a rapid cooling device that is carried on the back. It fires 100 rounds of liquidized nitrogen gas to reduce the enemy's movement and take a control in the battlefield. This weapon is known as the cold counterpart of the Salamander. 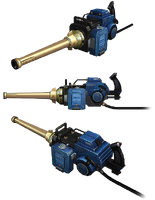 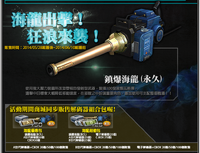 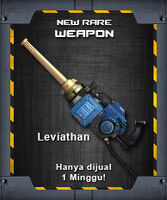 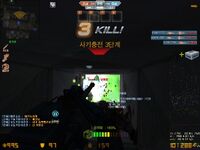 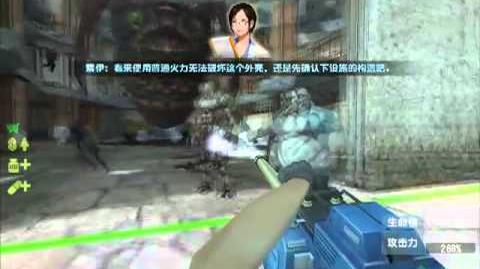 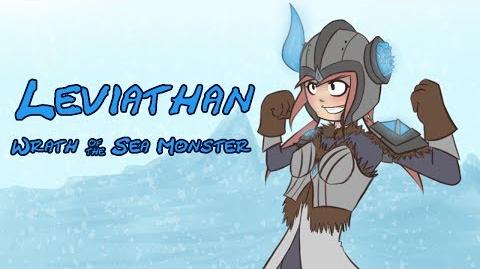