violingun
Lightning AR-2 or the Violin Gun is a fictional assault rifle in Counter-Strike Online and part of Lightning series. It was released alongside Z-VIRUS: Second Evolution and can only be obtained randomly from the Code Box.

Lightning AR-2 is the second generation of Lightning AR-1 with a "Bass Violin" appearance. It is created by Gunsmith, whose inspiration is to use instruments as firearms. It fires 30 rounds of 7.62×51mm NATO cartridges and boasts an excellent penetration power. This weapon, when fired, feels almost like the well-known AK-47. 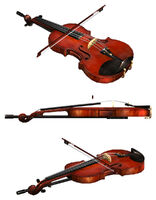 May with Lightning AR-2 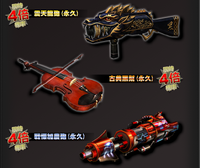 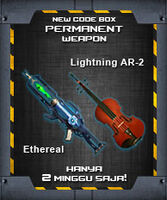 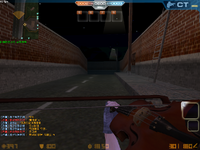 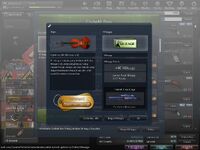 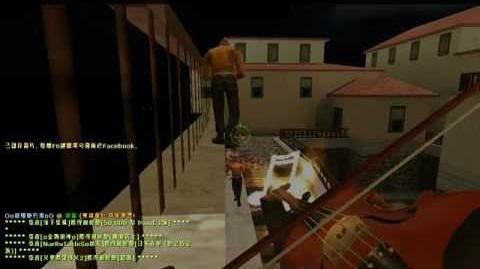