Lightning Dao-1 is a multi-purpose, uniquely designed gun with the friendly character "Dao" equipped on top of the gun's barrel. It holds 30 rounds of 5.56 NATO for each magazine and provides 2 types of firing mode that allows it to convert into a submachine gun or a sniper rifle and is used to react in a variety of different situations. Sold during a limited period of time only. 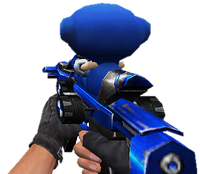 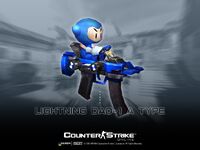 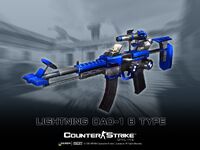 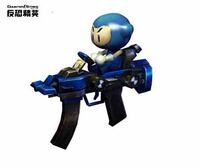 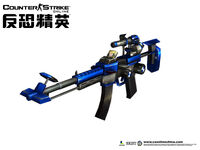 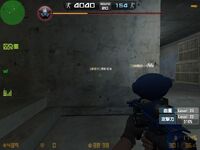 In-game screenshot of A mode 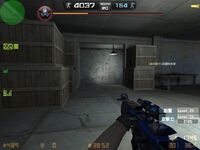 In-game screenshot of B mode