This item is no longer obtainable. A machine gun built by Gunsmith inspired by a camera. It is chambered with 150 rounds of 5.56 NATO and has high attack power. 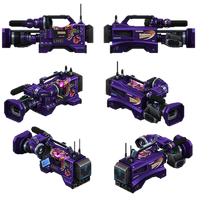 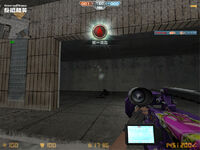 Retrieved from "https://cso.fandom.com/wiki/Lightning_HMG-1?oldid=270466"
Community content is available under CC-BY-SA unless otherwise noted.