lightzg
Lightning LZ-1 (Light Zombie-1) is a fictional assault rifle in Counter-Strike Online and a part of Lightning series.

A light zombie inspired-design assault rifle. A cute Light Zombie character rides on Phobos' DNA which is being fed with poison in a baby bottle that is attached on the gun. Lightning LZ-1 holds 30 rounds of special ammunition for each magazine. It boasts its quick movement speed as well as a high accuracy. 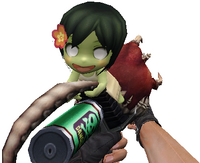 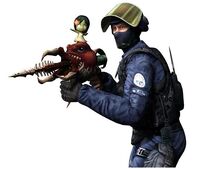 A GIGN operative holding the LZ-1 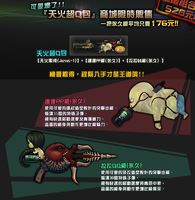 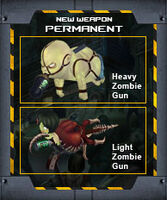 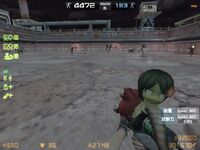 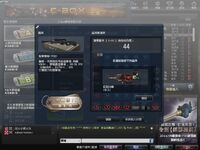 Obtained from the Bingo Event

Out of bullet sound 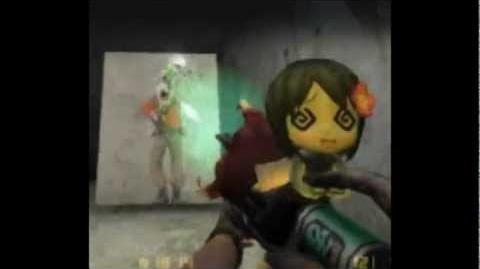