Lightning SG-1 is based on a stylish Chinese umbrella. When the user stays stationary, the umbrella is opened for disguise. However, this is purely cosmetic. This weapon shares the same performance as the Winchester M1887. 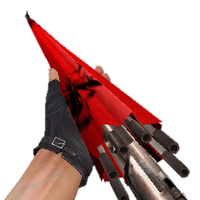 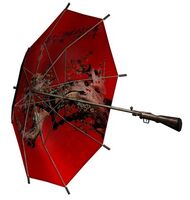 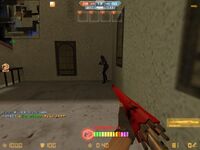 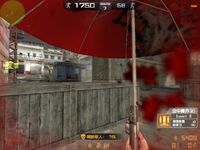 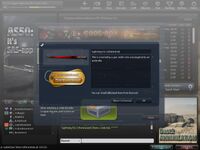