zombieteleport
Lilith is a zombie type introduced in the Z-Noid patch.

This type of zombie is only available after the Z-Noid patch and exclusive for Zombie 3: Hero.

This is a rare zombie type found. It features as a "heroine" for the zombie team. It only appears randomly if the player uses the random selecting option. Besides, players cannot choose which of either to be.

An advanced Krono-botic made by Kronos within the continuity of the Super Soldier project, however due to budget and technology limitation for mass produce, she is rarely used in actual battlefield. She has an outstanding technology and intelligence to warp in the location she needs. 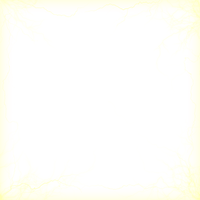 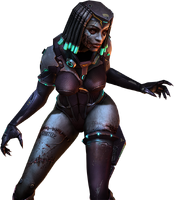 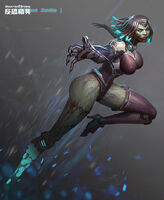 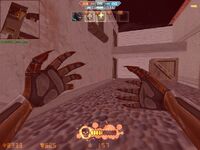 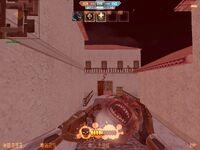 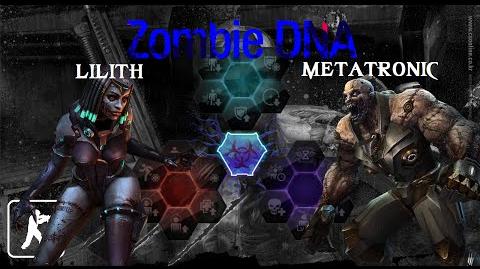 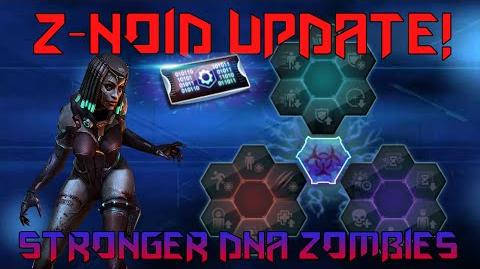 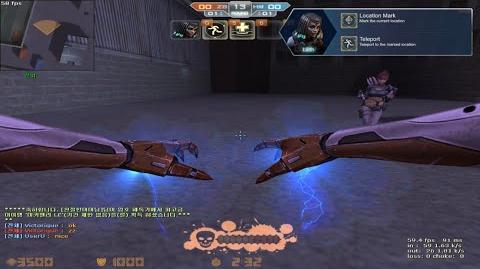