The spawn base is set on the center of the map. The players must survive from the incoming zombies from four different directions. 5 rounds with 3 minutes time limit for each round.

It has been a month since a research group was out of contact after being sent to the city that had been isolated due to Rex Virus infection. The government dispatched special forces for investigation and they saw countless zombies in all over the city. When they were just about to report to headquarters, communication with the outside world were cut off and zombies attacked them. The surviving humans from the attacks are now preparing for the final battle. 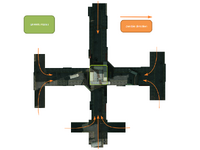 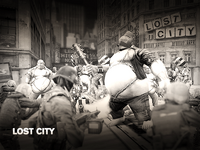 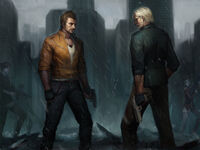 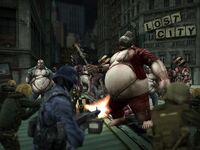 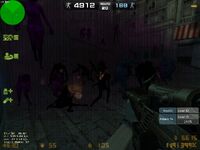 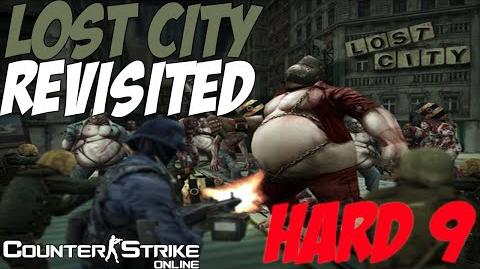