An all time favorite pistol among German officers during World War II and the best spoils of war to the Allied Forces. It is fed with 8 rounds of 9mm Parabellum.

Gold version of Luger P08 that can be obtained randomly from Code Box. It shares the same performance with the original Luger.

This is a 16-round anti-zombie version of Luger P08 that can only be obtained after purchasing Blair. It does higher damage and knockback power to zombies. However, it can only be used by Blair in Zombie: The Mutation and Zombie: The Hero.

This variant has an extended 20-round magazine and has a random chance to kill zombies in one shot. Other than that, it shares performance with Luger Silver.

A special edition that is released to commemorate 10th year anniversary of CSO. Does higher damage and has chrome effect. 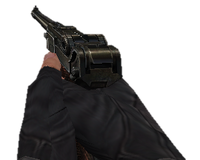 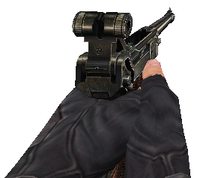 Ditto, breech opened. Note the S engraved on the slide 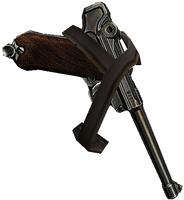 An Elite Crew member with a Luger in his holster 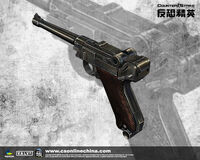 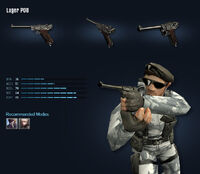 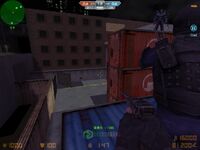 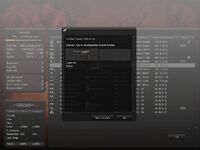 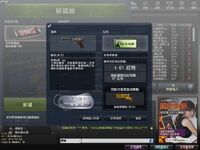 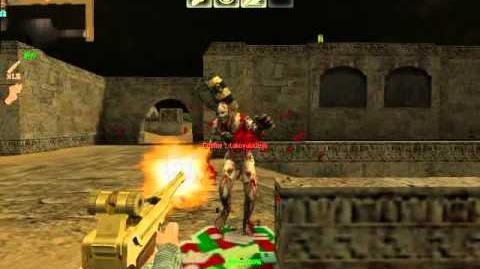 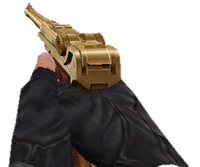 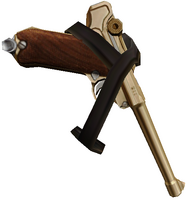 May with Luger Gold 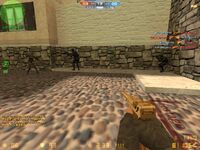 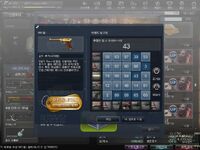 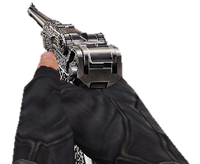 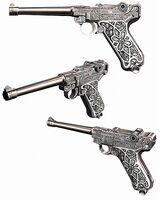 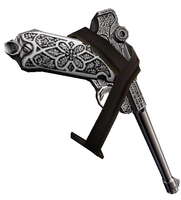 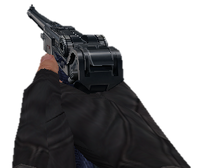 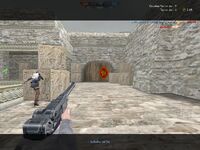 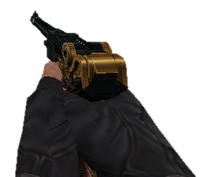 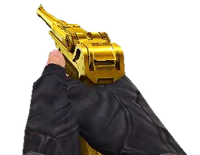