M14 EBR fires 20 rounds of 7.62 NATO ammunition. It costs $3400 in-game and takes 3.0 seconds to reload. This rifle has the highest firepower if compared to other assault rifles. However, it has lower rate of fire and heavier than other assault rifle due to its aluminum alloy heavy body.

This weapon is very potent and recommended for use in Team Deathmatch and Deathmatch but not labeled as a hot weapon in the shop.

M14 EBR Gold is 2% lighter and 1% higher rate of fire than the original weapon and only obtainable randomly from Code Box.

SKULL-4 is an akimbo anti-zombie assault rifle that is fed with 48 rounds of 5.56 AZ caliber. Secondary fire will activate the 1× normal zoom. This rifle does fatal damage to zombies and can penetrate 4 layers of object.

SKULL-5 is an anti-zombie sniper rifle version of M14 EBR. It is equipped with a sniper scope and carries 24 rounds at a time, which is 4 extra from the original one and with extra 150 ammo for reserve. This semi-auto sniper rifle dishes very high damage to zombies.

A special edition to commemorate the 10th anniversary of CSO. Has higher damage and chrome effect. Is known in CSN:S as M14 EBR CSOGS Edition 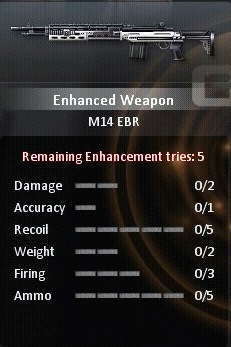 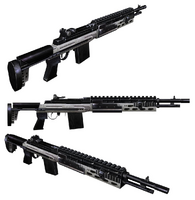 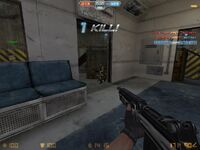 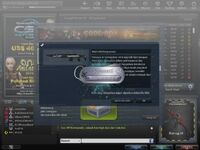 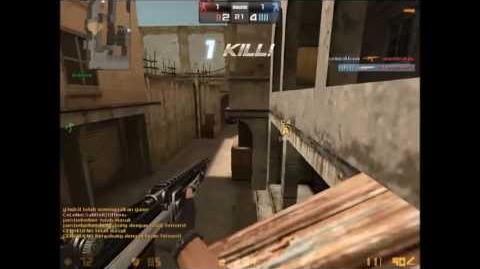 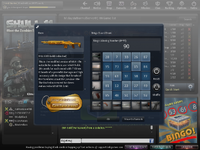 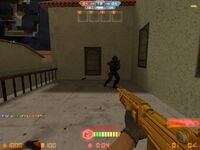 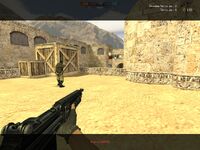 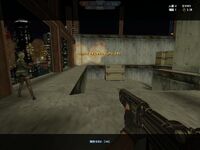