For the original version, see M249.

A machine gun that uses 100 rounds of special .50 BMG ammunition, it boasts high damage and combat endurance with its massive belt. The secondary fire mode is more accurate and penetrates all obstacles, with a slight zoom to compensate. If in possession, the user will be granted with the following buffs: 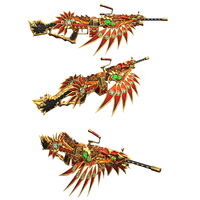 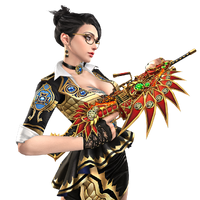 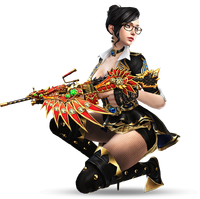 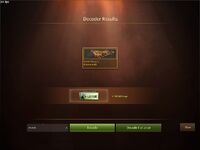 Obtaining through a Premium Top 50 Decoder 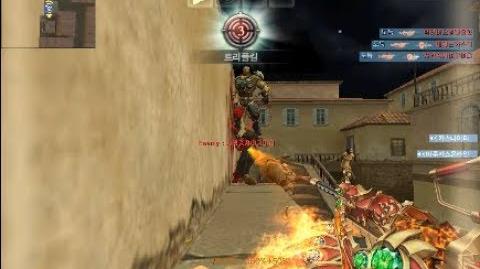 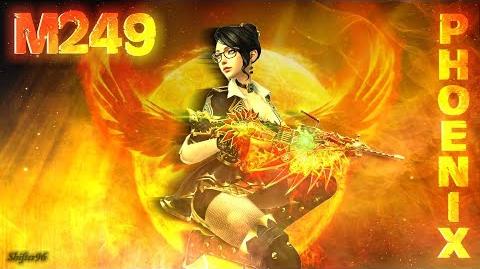 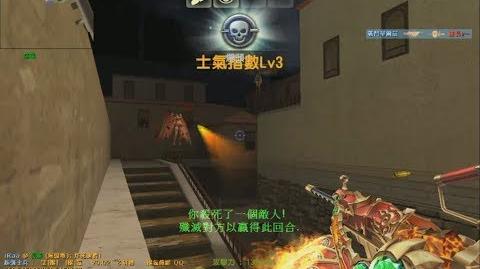