For the original version, see M3.

M3 Black Dragon is a Transcendent grade shotgun under the Transcendence Series in Counter-Strike Online.

This item can be obtained from the Transcendence Decoder.

This is a pump-action shotgun fed with 8 rounds of 12 Gauge. It has a special shot where it summons two golden dragons that rises up into the air after eight shots are successfully landed.

Detailed function: Special attack with RMB. Special shot damage in normal 75, zombie 1800, scenario 6500. Two dragons rising from the impact point to the sky are created. It blows the enemy in the target area into the air, and deals damage normal 3, zombies 1050, and scenario 1450 per tick. 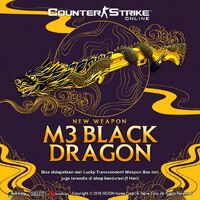 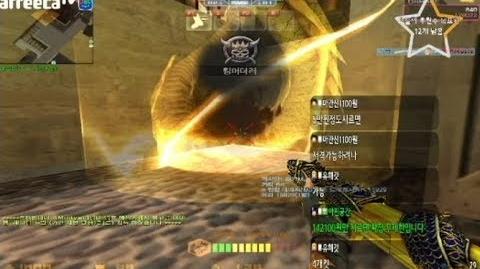 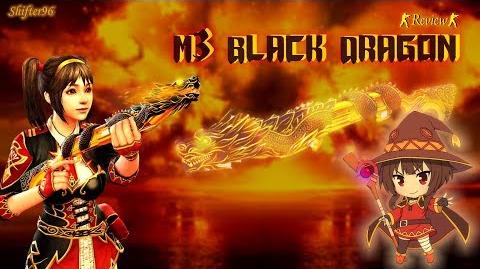 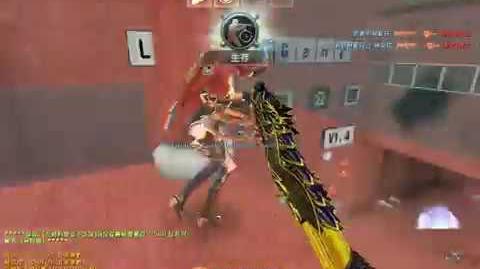