For the original version, see M4A1.

M4A1 Dark Knight is a Transcendent assault rifle in the Transcendence Series.

A special assault rifle chambered with 50 rounds of .50 BMG. Its secondary fire mode focuses on penetration power. If in possession, the user will be granted the following buffs: 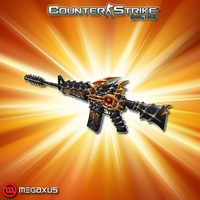 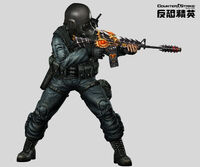 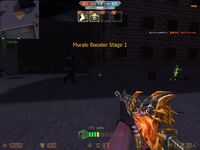 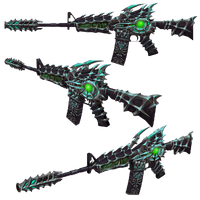 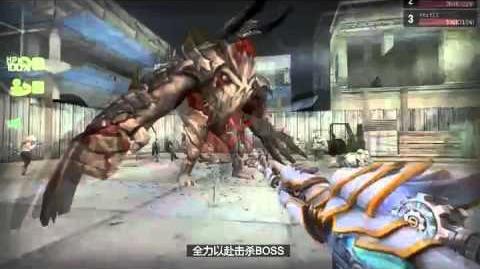 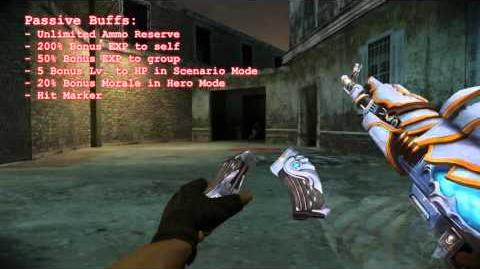 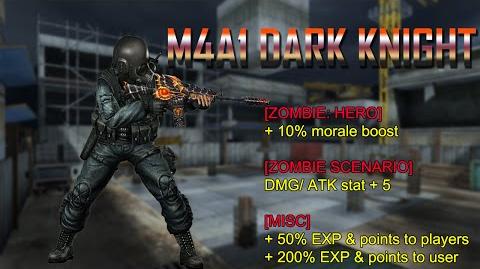 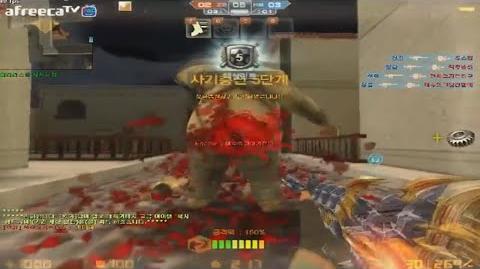