For the original version, see M4A1.

M4A1 Scope is an assault rifle based on M4A1 that can be obtained randomly from Code Box only.

M4A1 Scope is an American assault rifle that holds 30 5.56mm rounds for each magazine. The controlling of recoil is quite simple as its accuracy and destructive power have been balanced. Able to target enemies at a further distance accurately when the scope is used. 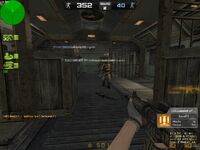 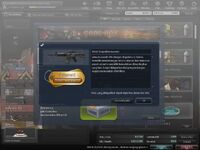 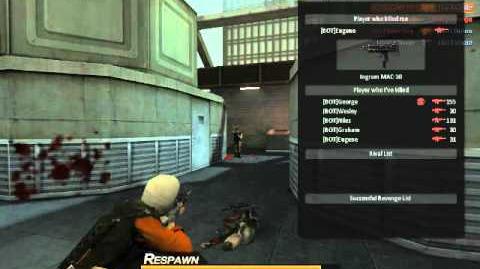