The M60E4 is a modernized version of the well-known M60 machine gun in Counter-Strike Online.

M60E4 is an American multipurpose machine gun which holds 100 rounds of 7.62 NATO bullet. It boasts a powerful firepower to utilize in various situations. With its low recoil, short reload time and high damage, this crowns as one of the most powerful machine guns.

Think of this weapon as an M249 with higher damage (same as AK-47), lower recoil and shorter reload time but less accurate. Both M249 and M60E4 have the same fire rate and weight. They are also fed with 100 rounds in a mag but with different caliber which is more expensive.

The M60E4 Gold variant can be obtained at random in Code Box. This gold edition is 1% lighter than the original weapon.

The BALROG-VII is a machine gun based on the chambered with 120 rounds of 7.62mm AHE. It is equipped with Balrog Charging System to emit an explosive shot for every 10 consecutive shots and a usable scope for long range engagement.

This is an advanced version of M60E4 modified by an unknown Terrorist group chambered with 200 rounds of 7.62 mm. Special modification has been made to expand the scope and the magazine size is increased to improve its performance. 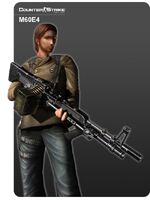 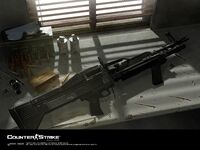 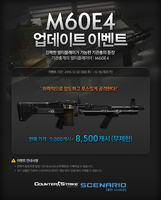 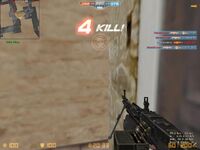 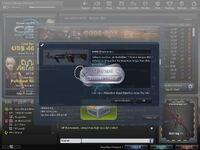 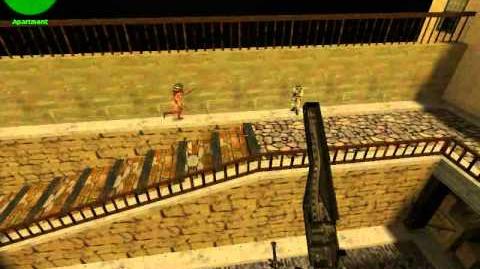 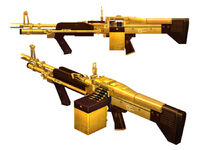 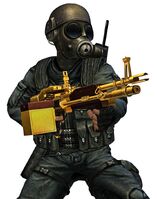 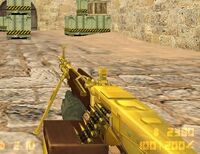 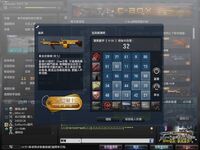 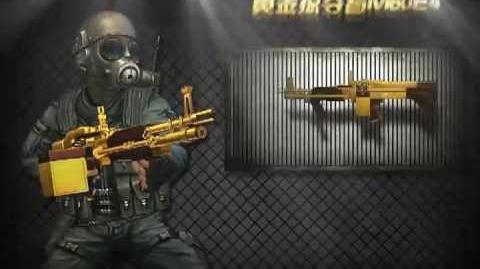 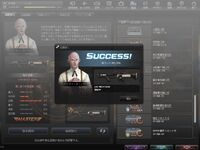 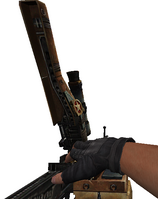 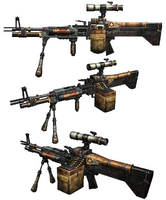 A SAS operative with M60E4 Maverick 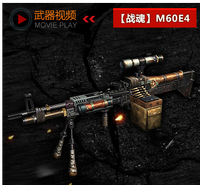 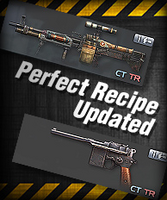 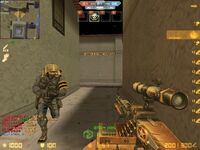 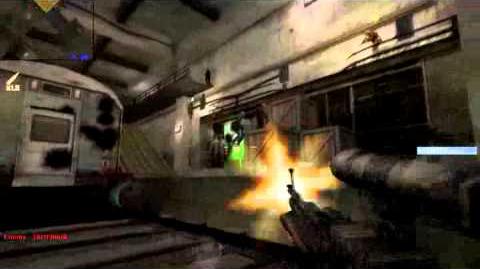 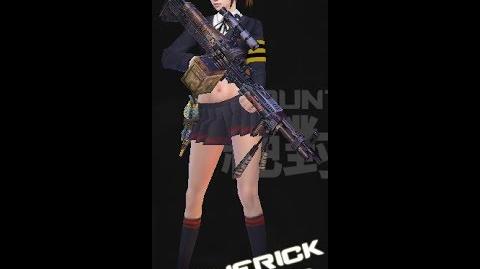 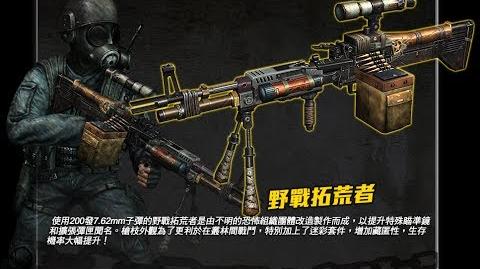