M79 Saw off is a grenade launcher in Counter-Strike Online purchasable with cash points and available in pistol slot.

Loaded into the Pistol slot, the M79 Saw off has increased mobility with the gun barrel and buttstock sawed off. Hence, allowing it to be equipped as a secondary weapon. It reloads after 1 round of 40×46mm grenade stray bullet.

The M79 Gold is an upgraded version of the M79, which holds 6 rounds (1 more than default) of grenade.

The Shooting Star is a remodeled version of M79 that fires a flame flare and holds 5 rounds of 40mm flare ammunition. It can be fired in two modes: Regular mode and Bouncing mode, in which the grenade can bounce for few seconds before exploding.

The JANUS-1 is a modified version of M79 developed by Aegis Institute. It is fed with 5 rounds of 40mm grenade and equipped with Janus Transformation System that can inflict tremendous damage after continuous fire.

A special edition to commemorate the 10th anniversary of CSO. Has higher damage and chrome effect.

This variant is painted to resemble a water gun. Obtainable via 2019 Season 3 compensation. 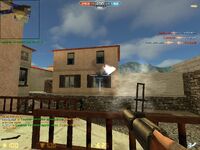 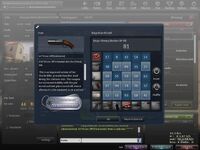 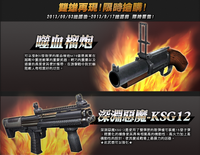 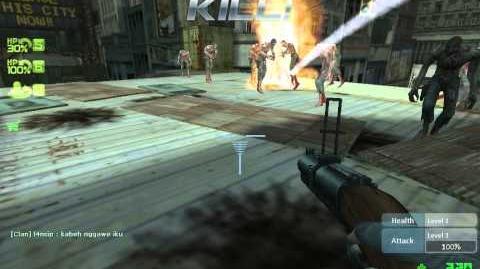 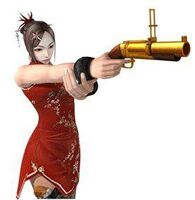 May with M79 Gold Edition 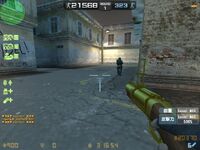 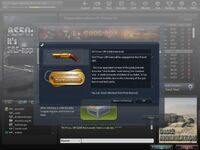 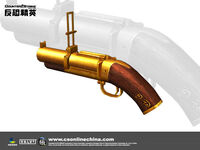