MAC-10 is loaded with 30 rounds of .45 ACP cartridge. It has higher penetration power and firepower than its counterpart, the TMP.

The MAC-10 user is rarely found as it is infamous and hard to use. The players prefer to use MP5 rather than this one. MAC-10 needs two shots on the head to kill an armored enemy. 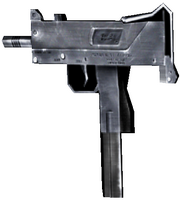 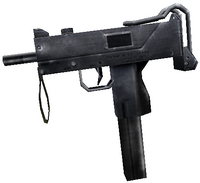 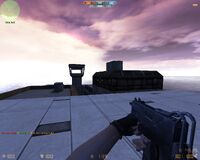